We are now announcing the rescheduled dates for our co-headline The Ascent to Summerland European tour with DOOL and special guest,
Caronte !
Here are the dates:

* Without Dool
For questions and updates regarding the already purchased tickets, please get in touch with the local ticket seller! 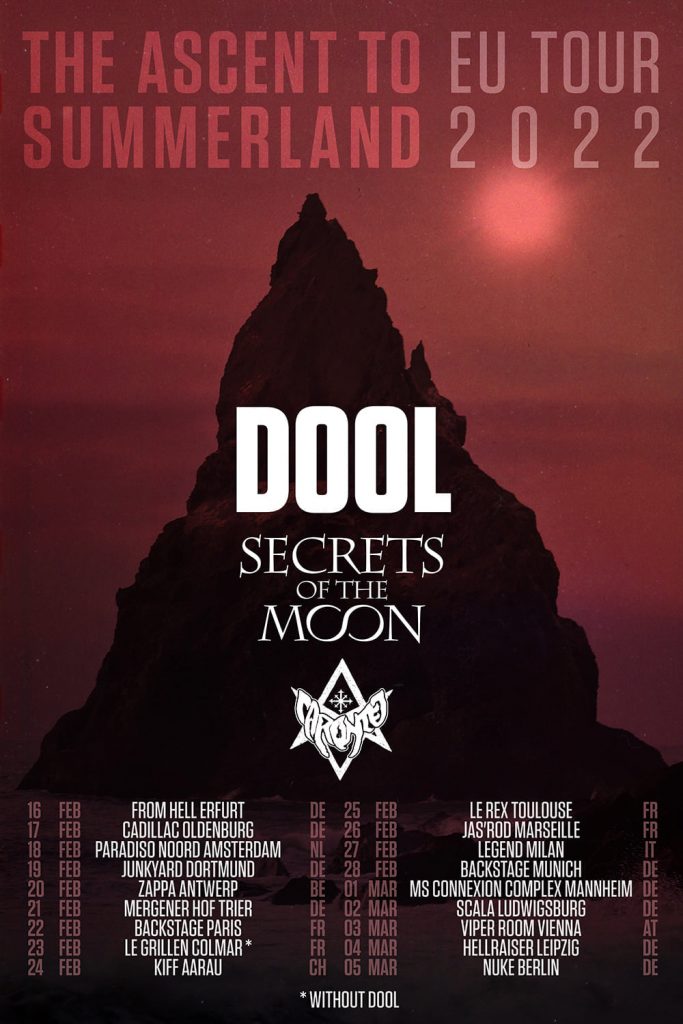 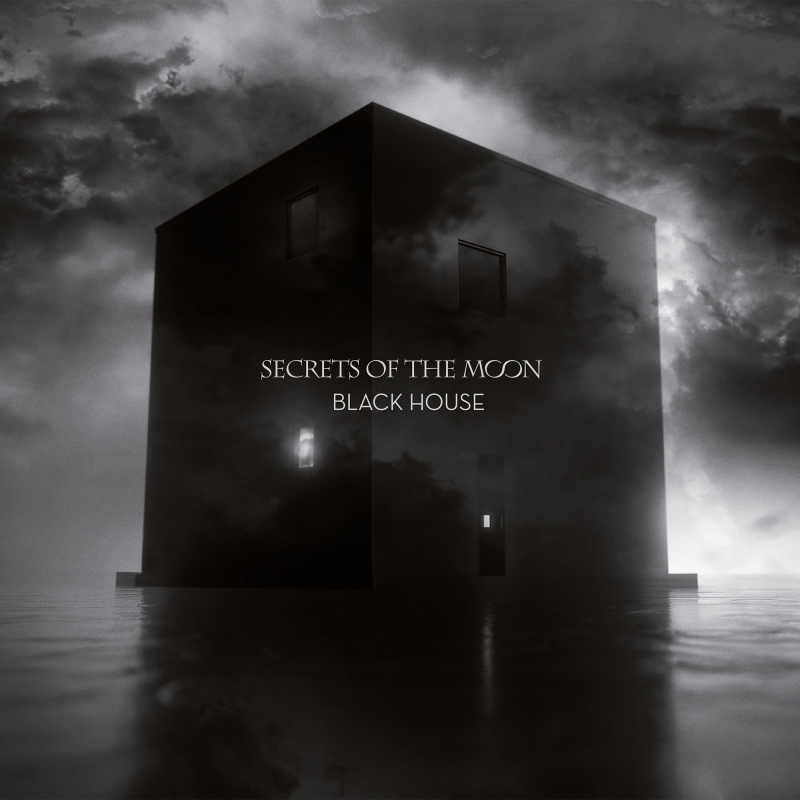 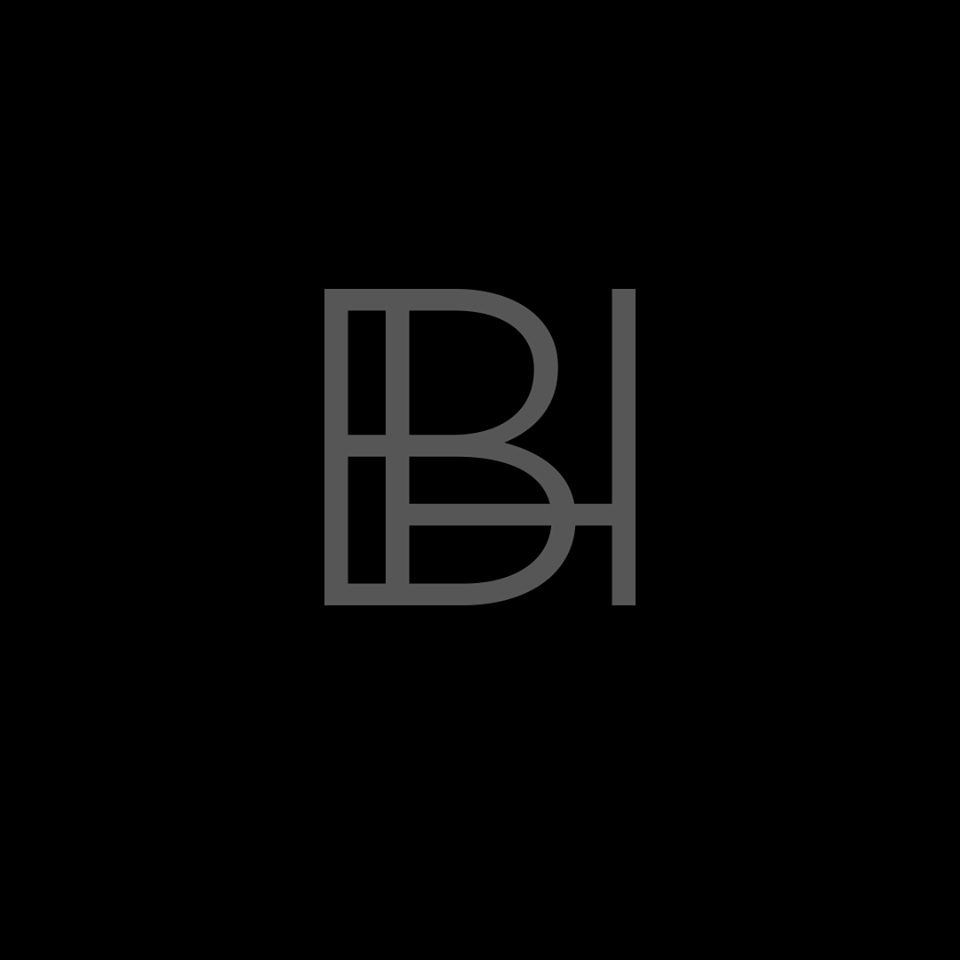 „house painted black
the hallway white
no mirror ever hung inside“

The highly anticipated new Secrets of the Moon album goes by the name BLACK HOUSE and will be released in the first months of 2020. BLACK HOUSE is by far the most visual release we have ever done and we want it to be perfect.

Watch this space for more news! 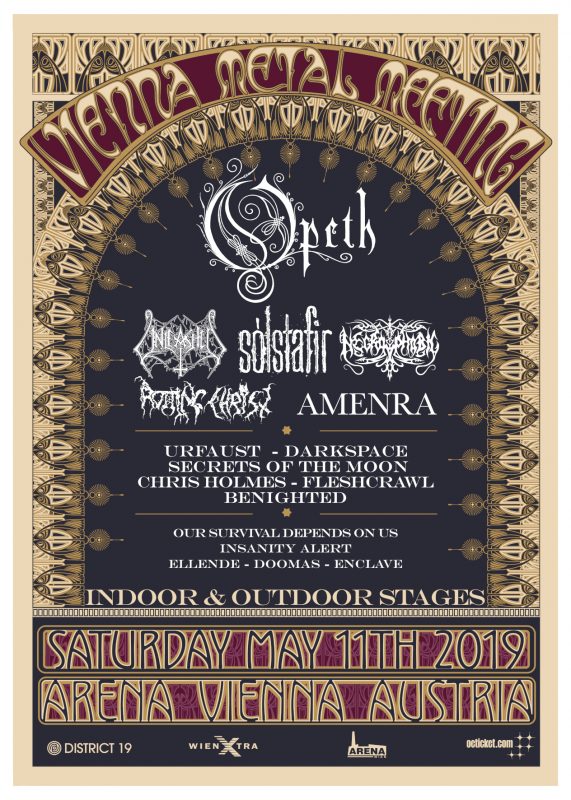 October 27th, 2017
„Under The Sign Of The Capricorn“ boxset
available for pre-order right here 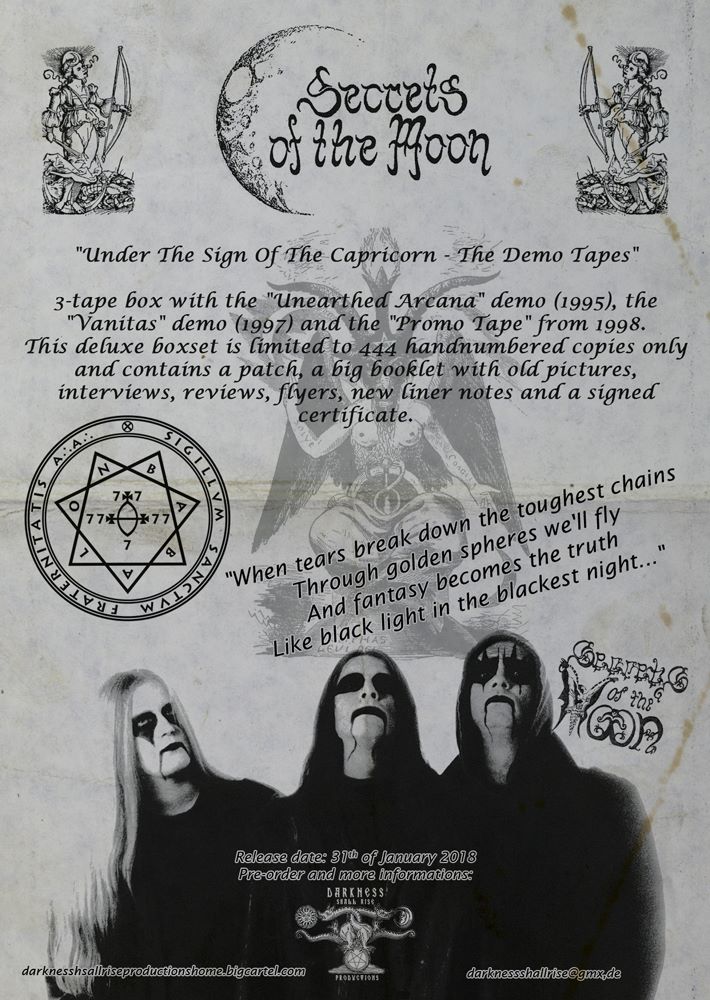 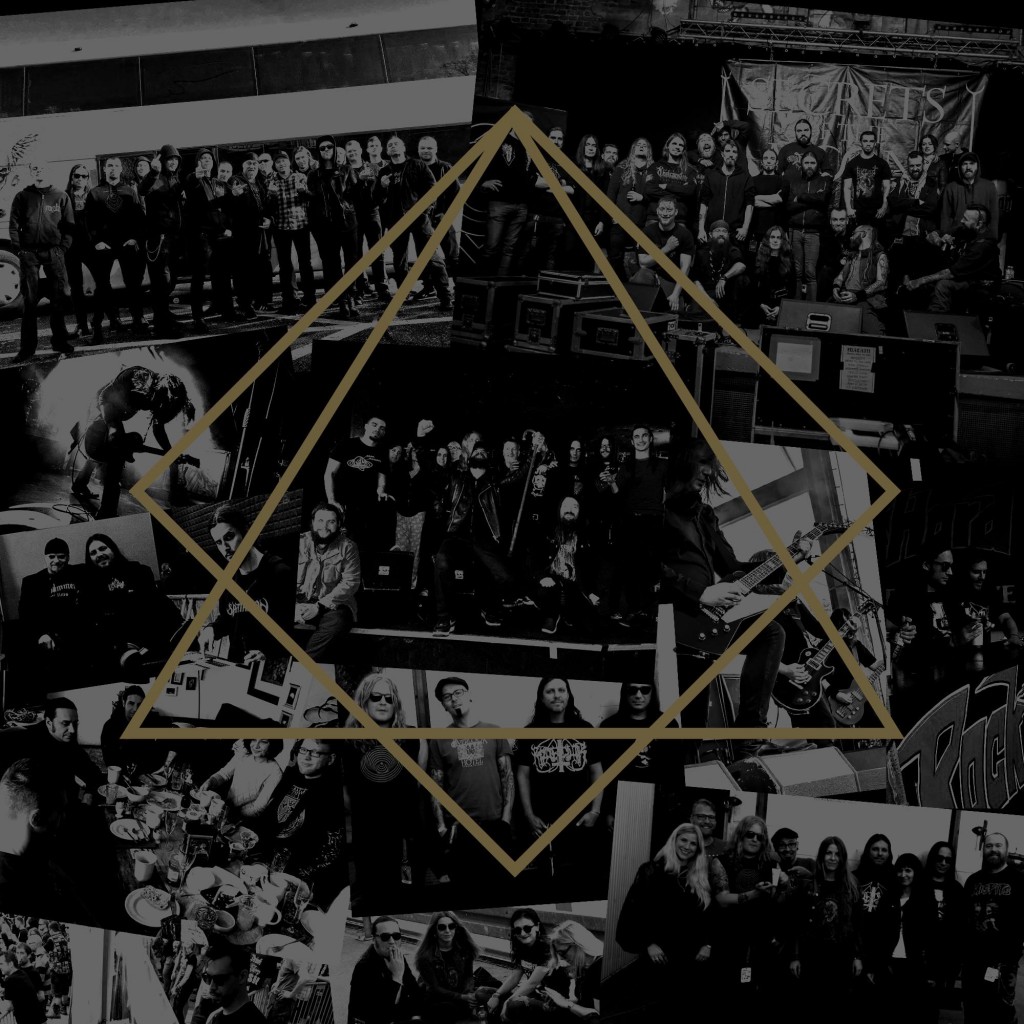 At this point we would like to thank all the bands we’ve been touring with during the past 14 months. Massive thanks to CRIPPLED BLACK PHOENIX, BEHEMOTH, TRIPTYKON and their awesome crews for giving us the opportunity to support them – to Mgła, Dødheimsgard, Thulcandra, OUR SURVIVAL DEPENDS ON US, Blaze of Perdition and Mord’A’Stigmata for all the action on-/offstage. It doesn’t get much better than that!

Thanks to Steffen Kummerer and V. Santura for being there when help was needed – to Björn Klatt, Daniel Heyn, Markus „Grimaldi“ Jabben, Rayshele Teige, Anja Delastik, Maike Smidt, Jessica Plegge, Job Bos, Boris Rupnow, Marko Skorka (Demon Art Tattoo), Antje Smidt, Nico Kolja, Martina Persch etc. for being awesome people to work and to hang out with. Thanks to all at Prophecy Productions, to Marco and Mekk at Avocado Booking and to Boss-Leif at Clandestine Music for their brilliant work – to all promoters and festivals in Europa and North America who let us come and play!

We stop here. It will soon be ‚Night‘ (which is also the working-title for our seventh album).
See you all again someday! 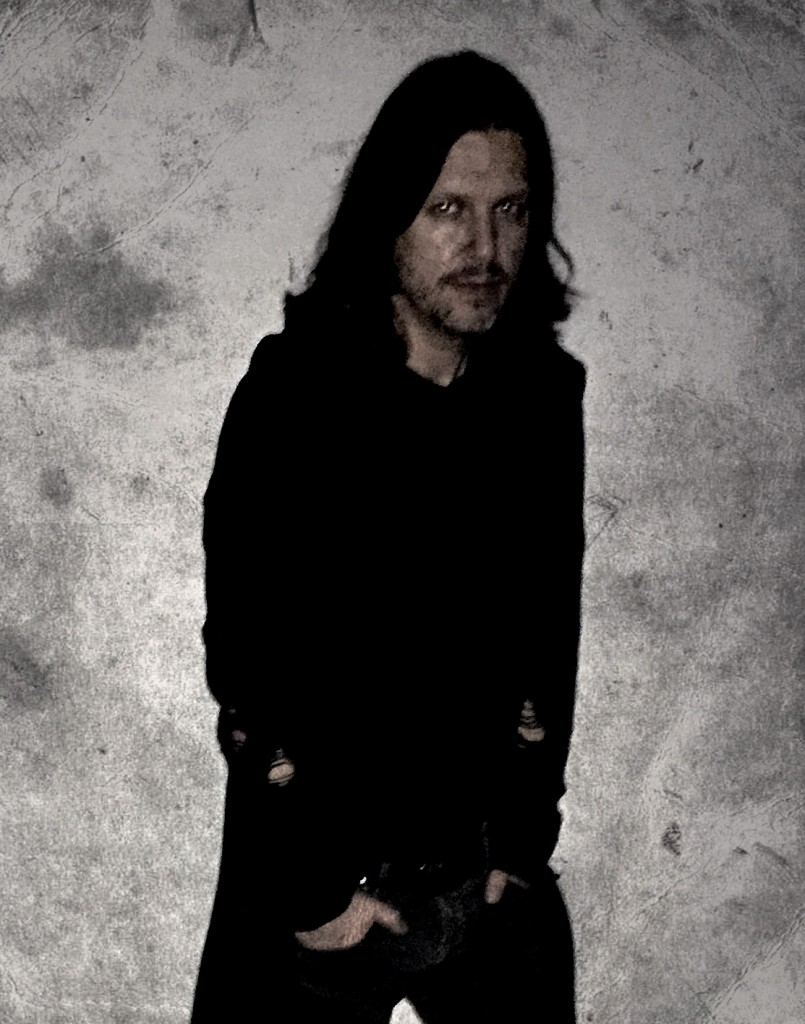 The circle is closing again.
Bass-Player and founding member Daevas returns to Secrets of the Moon after his departure in 2008. The missing link is found.

„I have been playing with these thoughts for a longer time now. It’s an honor to receive such a great opportunity and I’m looking forward to our first run of shows in March.“ – Daevas

Secrets of the Moon are going to support Triptykon in Poland in March and will appear on selected festivals this Summer before working on the follow-up release to their highly acclaimed album „SUN“ (2015). 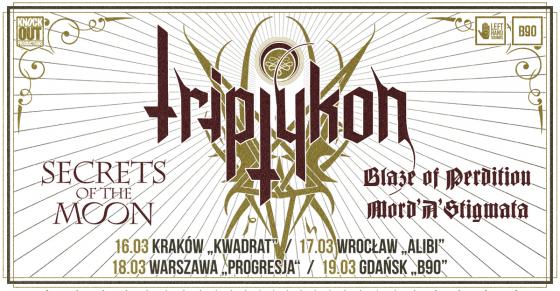 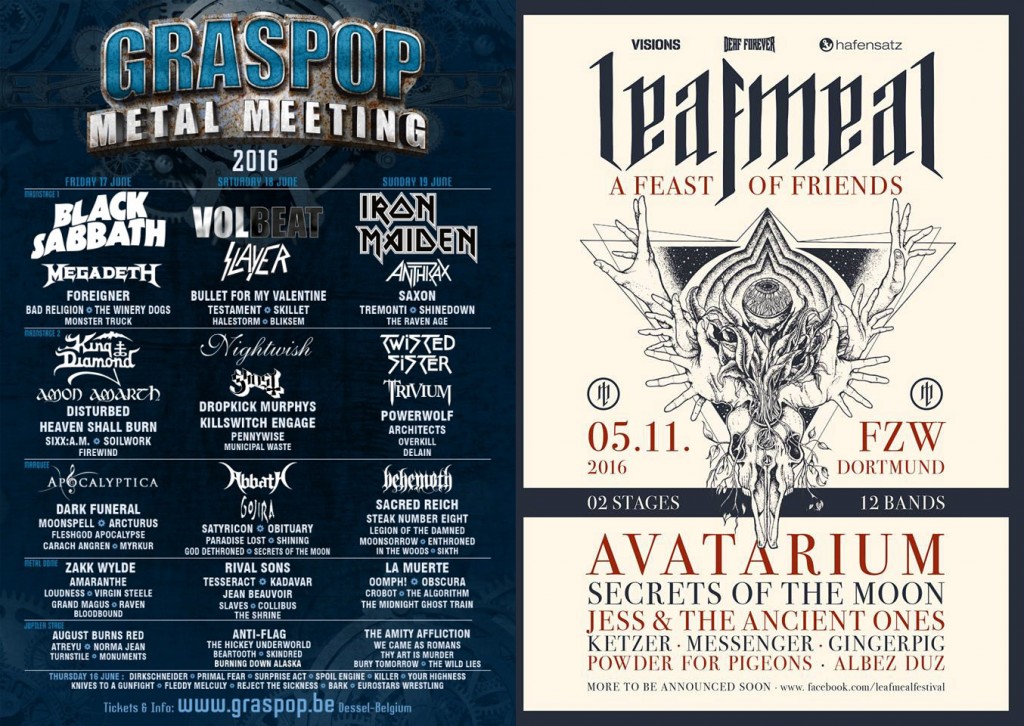 Check the Shows section for a list of all confirmed shows.

February 15th, 2016
– Part III –
Check the Shows section for a list of all confirmed shows. 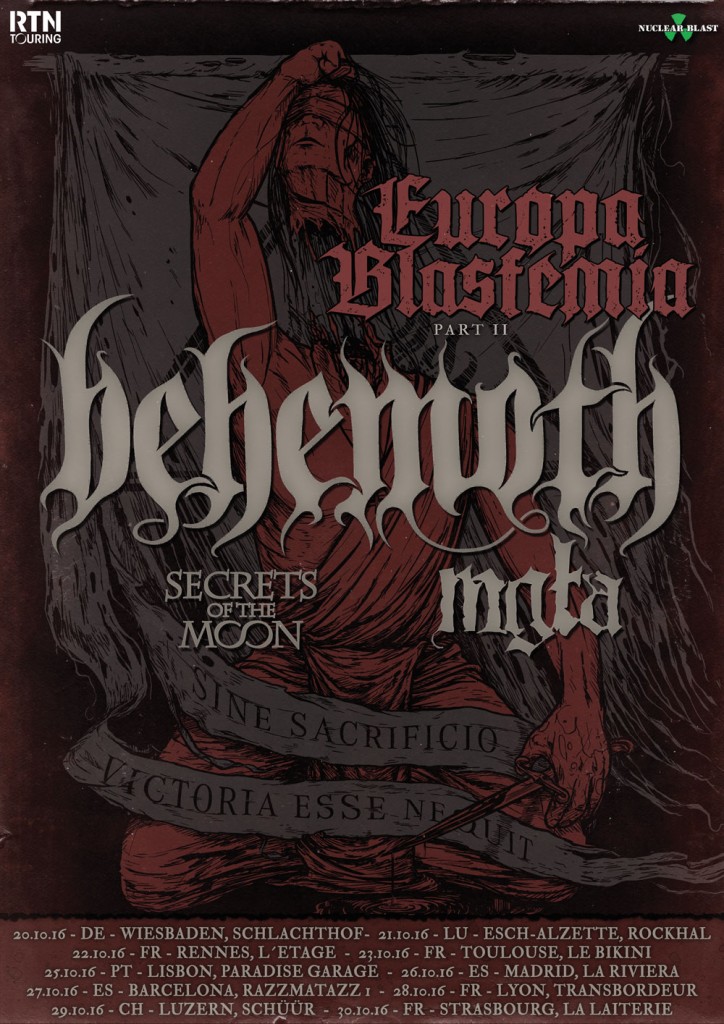 November 23rd, 2015
Many more shows confirmed.
Check the Shows section for a list of all confirmed shows. 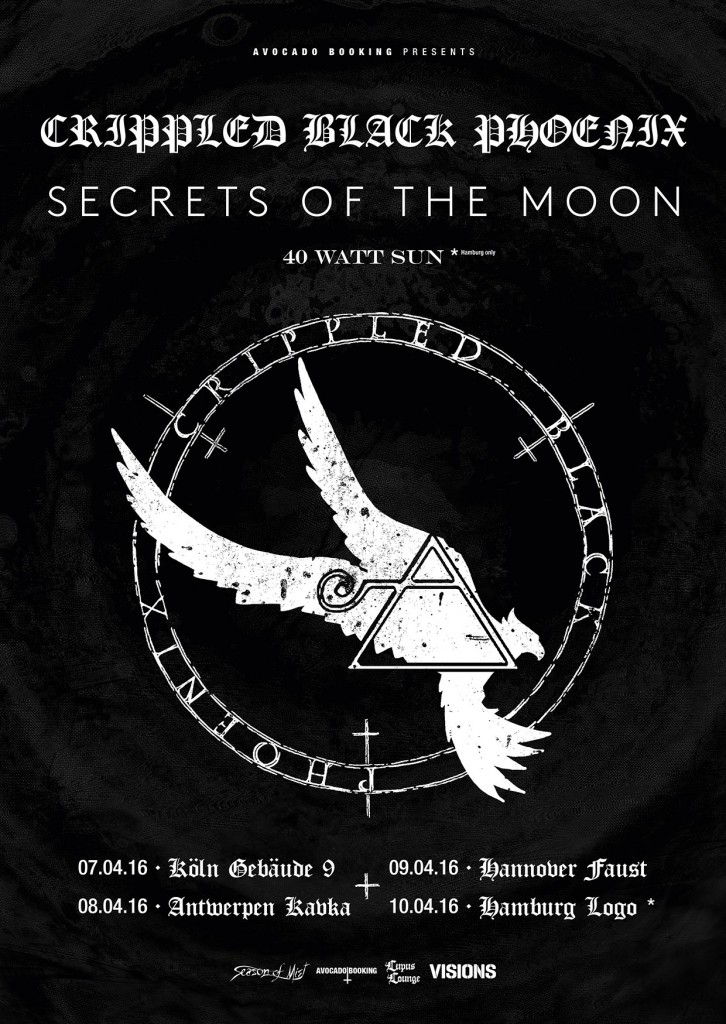 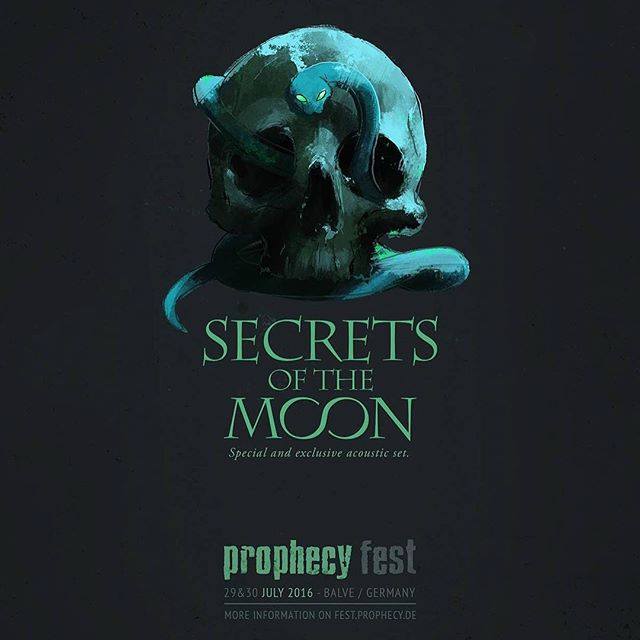 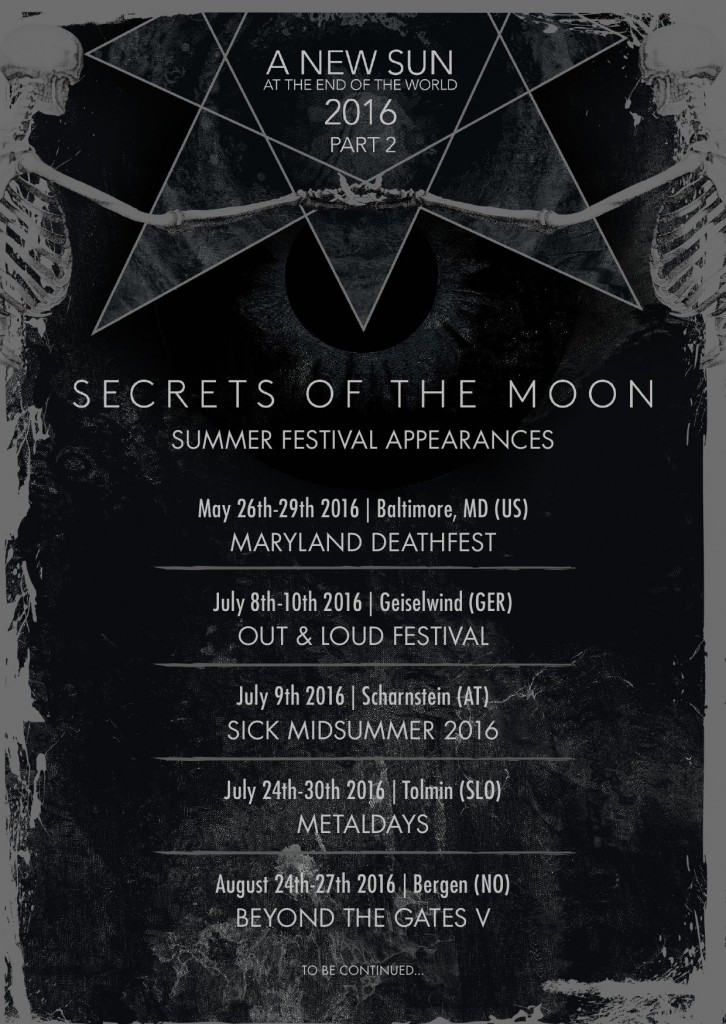 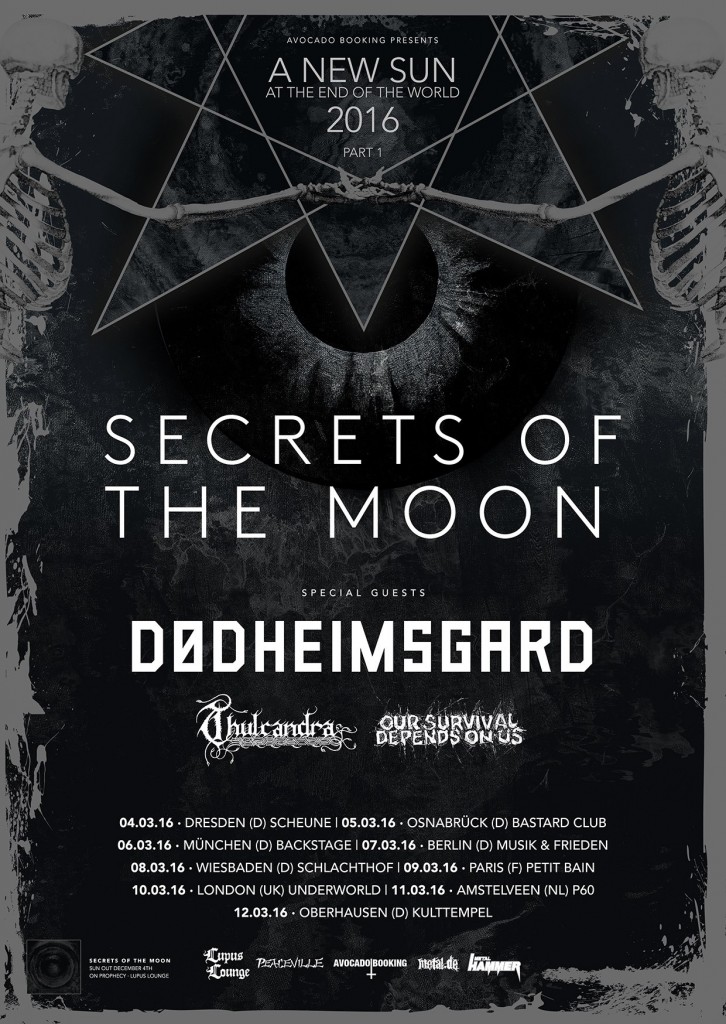 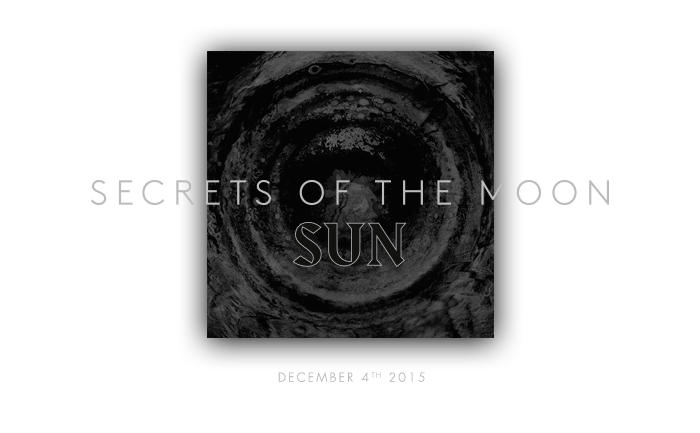 The sun is both source of warming light and all-devouring fireball. Secrets of the Moon have named their sixth album after it, since it stems from the immediate experience of becoming and perishing, of ending and starting anew – not only in the musicians‘ private sphere but also within the band itself.

In the wake of existential experiences, the new line-up created the band’s boldest and most intense album to date. On SUN, Black Metal is less of a dogma but intuitively transferred into a context of universally dark music, expressing the artists‘ spiritual catharsis and growth without restrictions.

If with this album, Secrets of the Moon Moon represent one particular style in 2015, it is their very own, saturated with unwavering self-confidence and the will to live.

Pre-order SUN at the Secrets of the Moon online store

July 18th, 2015
Secrets of the Moon to return to the United States in 2016 – Maryland Deathfest confirmed. 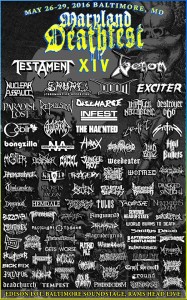